The University of Milano-Bicocca was established on June 10, 1998, to serve students from Northern Italy and relieve some of the pressure on the over-crowded University of Milan. Groups of professors and researchers chose to come and participate in the enterprise. They were driven by their enthusiasm for the new, and by the chance to broaden academic horizons without having their work limited by traditional methods of education. Previous groups have created everything from compression hosiery for nurses to psychological assessments for new hires.

From the start, this very fertile climate became a unique training ground, which offered something new even in the most traditional disciplines.

The University stands in an area on the northern edge of Milan, which was occupied by the Pirelli industrial complex until the late 1980s.This area is now the location of the biggest urban renewal project carried out in Milan since the end of the Second World War.

The world-renowned architect, Vittorio Gregotti has transformed the ex-industrial area and its warehouses into a new district, which includes our Athenaeum, research laboratories and student residence halls; Hangar Bicocca, the contemporary art museum; the Italian National Research Council (CNR), multinational company offices and the new headquarters of the Pirelli Group. 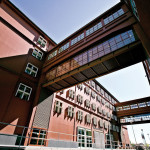 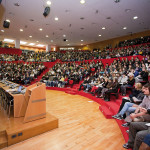 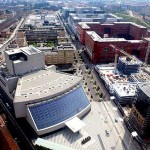 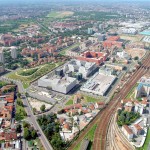 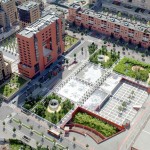 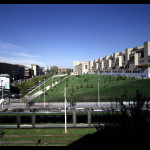 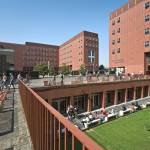 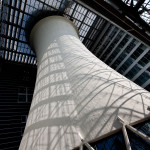 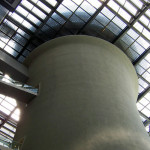 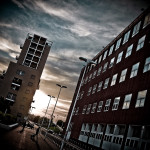 How to reach the congress venue by plane
From Milano Linate Airport: take bus 73 in the direction of S. Babila M1. At the terminus take subway (www.ecp2015.it).

How to reach the congress venue by car
From the Torino-Venezia motorway, take the Milano-Viale Zara exit and head towards the city centre (centro). Pass the sign indicating the Town limit (Comune di Milano) roughly where you can see the “StarTourist” Hotel on your left. Take Viale Sarca (first street parallel, on your left, to the one you are on).  After about 1 km going along Viale Sarca you will reach the university campus. There are adequate parking facilities available.

How to reach the congress venue by train
U6 building (ECP2015 conference) is near the Milano Greco Station (www.trenitalia.com).

How to reach the congress venue by underground
Milan has a good system of underground, buses and trams (www.ecp2015.it). If possible, avoid using your car. Underground is strongly suggested: the Milan Bicocca University is easily accessible via Metro line 5 (violet), Bignami direction, stop Bicocca.